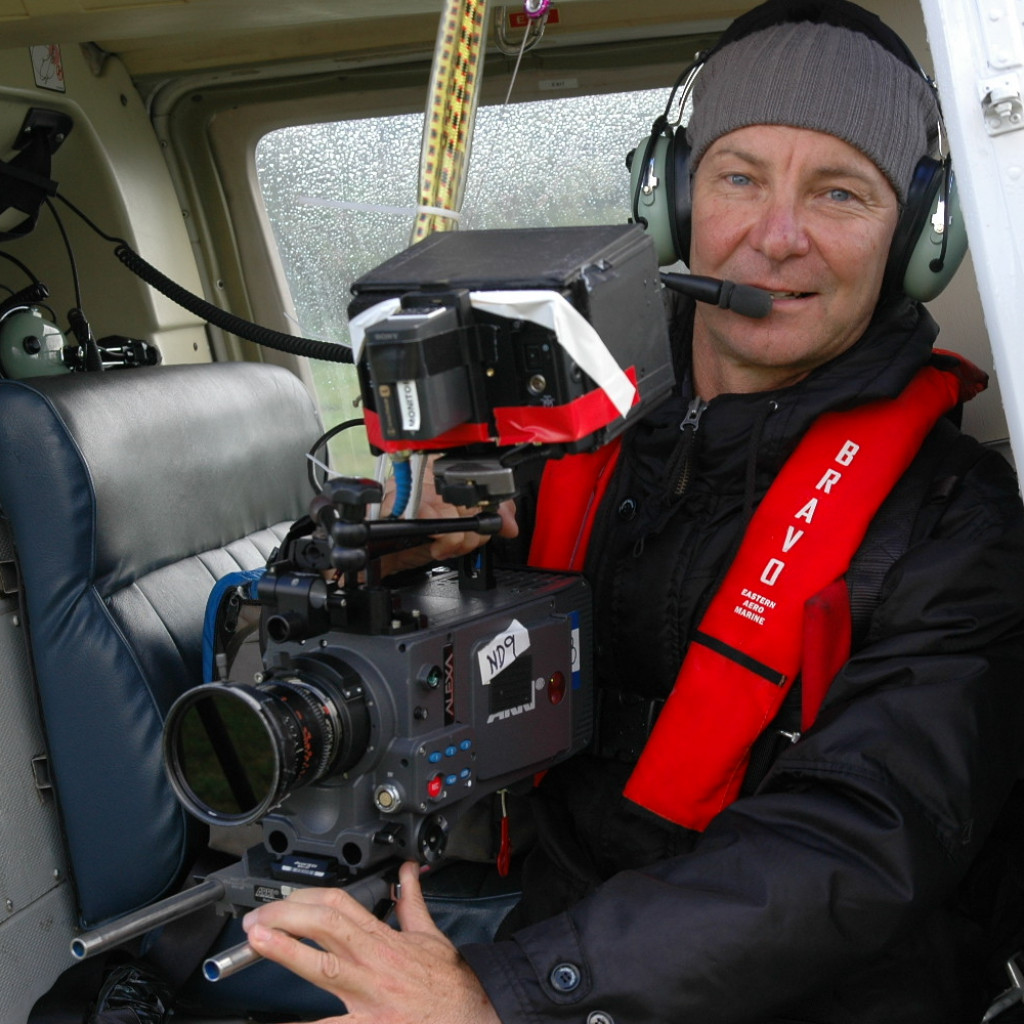 Mark has worked as Director and Cinematographer on hundreds of TV Commercials, over 20 Feature Films, many Corporate Videos, Documentaries and Music Videos in his 25 years in the business. Since returning to Perth from a decade working in Sydney and North America he has been awarded Best Director and Best of Show at the Perth Advertising & Design Club Awards, Best TV Campaign at the Campaign Brief Awards and a Finalist at the prestigious Cannes Lions and U.S. Clio Awards.

As Cinematographer Mark has received 12 Awards from the Australian Cinematographers’ Society (5 Gold, 3 Silver, 4 Bronze), received the Associations highest honour, official accreditation (the right to use the title ACS) and won 2 Best Cinematography awards at the WA Screen Awards for dramatic films.

Mark has worked in the camera department on over 20 large budget Feature Films in North America and Australia. Recently he was Director/ Director of Photography 2nd Unit on the highly successful Feature Films "Red Dog" and "Drift".

Mark is known for his artistic eye, powerful story telling, affable demeanour and technical proficiency. His extensive experience on over 20 large budget Feature Films and hundreds of TV Commercials allows him to achieve high production values, create a stress free vibe on set and achieve compelling performances from actors, celebrities and non actors alike, on every project.

"Inspired film execution comes from staying true to the central creative idea - everything flows from there."