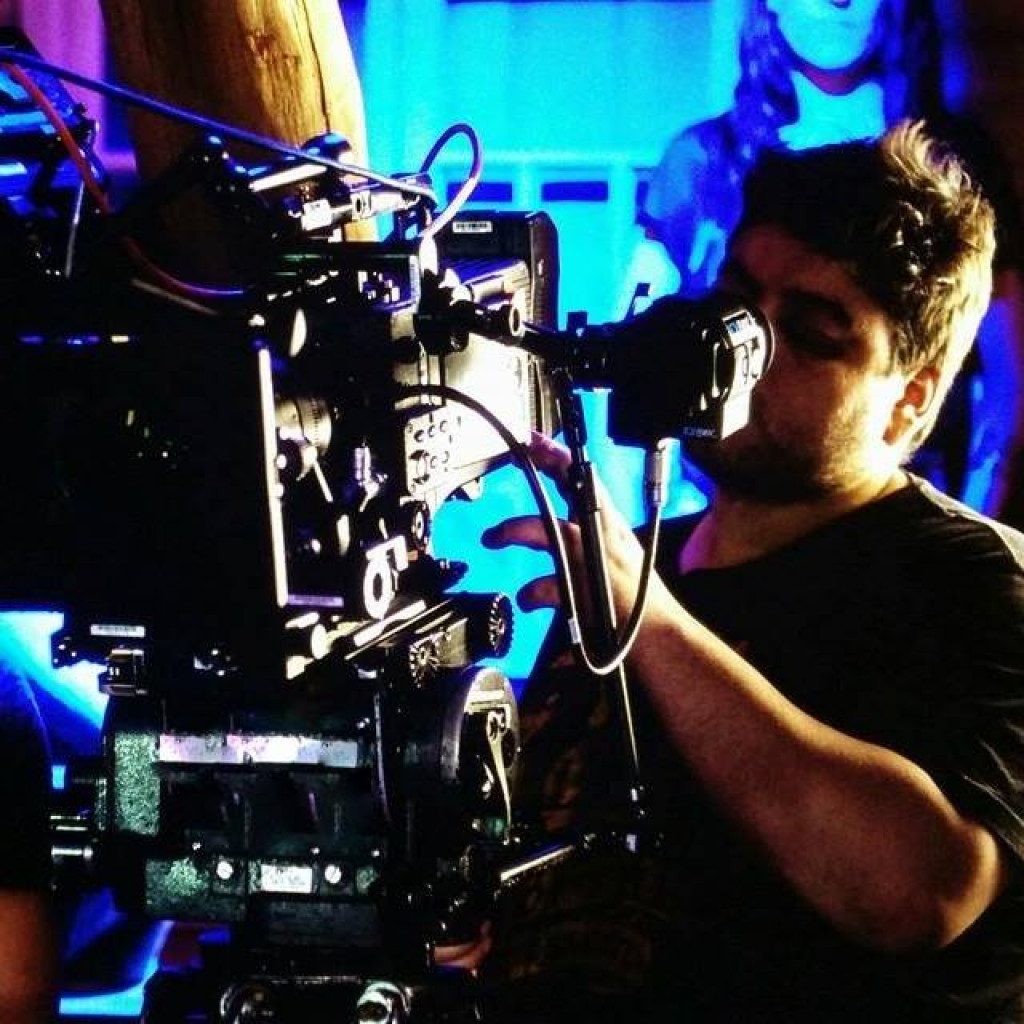 Joshua Francesco Hoareau is a multi-award winning Film Maker from Melbourne, Australia. He is a graduate of Film and Digital Media majoring in Film for his Bachelor's Degree from Deakin University. Having spent years working in film and television and winning a plethora of awards across many projects, Joshua was invited to become an honorary member of the Australian Directors Guild as well as being invited to sit on the board of an international film festival. Joshua spent years living and working in Los Angeles and connecting with other industry professionals leading to new partnerships in the United States. Since then he has gone on to expand his company Cinestudios which now is involved in many international projects including creating films that have qualified for Academy Award, BAFTA and Canadian Screen Awards through qualifying festivals.