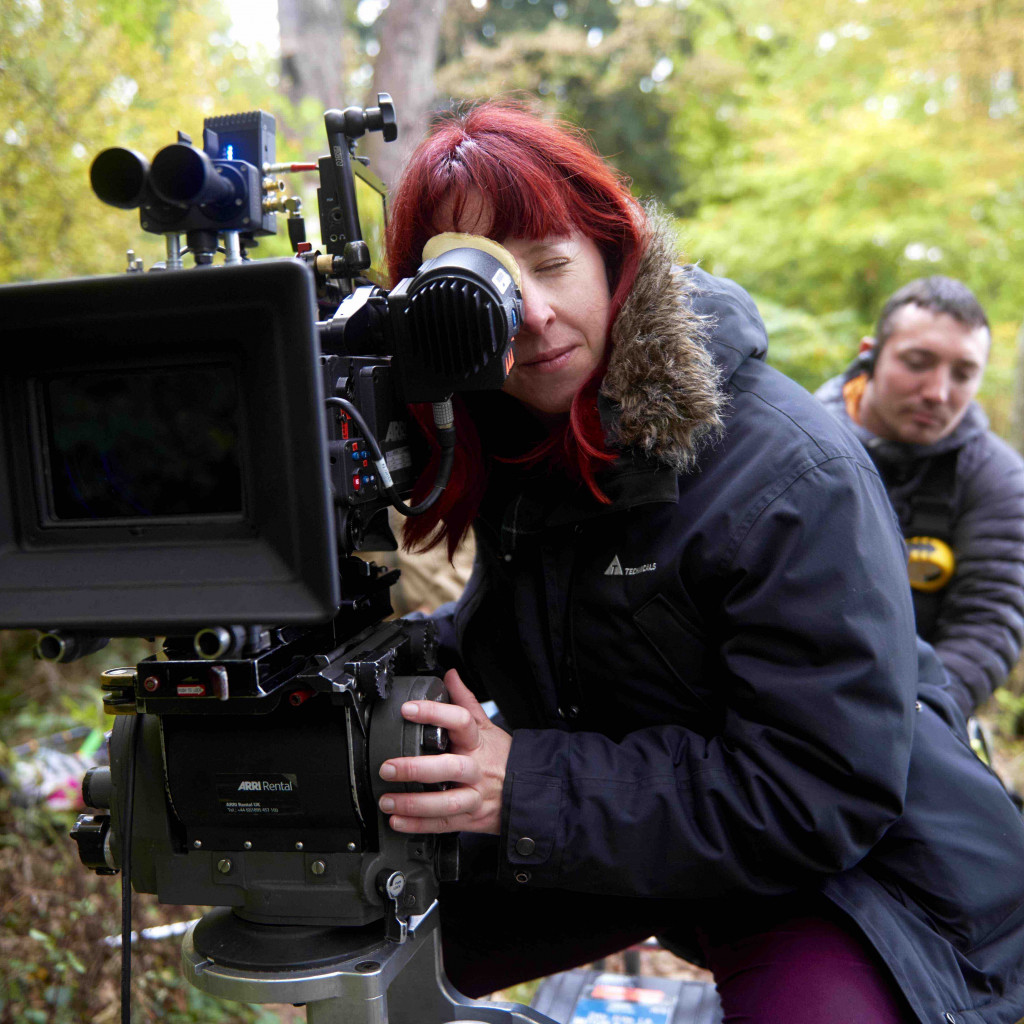 Originally from Derbyshire, England, Nicola somehow ended up in Sydney and in 2003 Nicola was accepted into the prestigious Australian Film, TV and Radio School to study an MA in Cinematography, where she trained on film.

Nicola shoots drama features, commercials and high-end documentaries. Straight out of film school a short film she worked on, ‘The Saviour’ was nominated for a 2006 Academy Award. For two consecutive years Nicola has been nominated for Best Cinematography in a Documentary by the Australian Academy of Cinema and TV Arts awards. In 2014 Nicola was only the 8th woman in Australian history to be accredited into the Australian Society of Cinematographers.