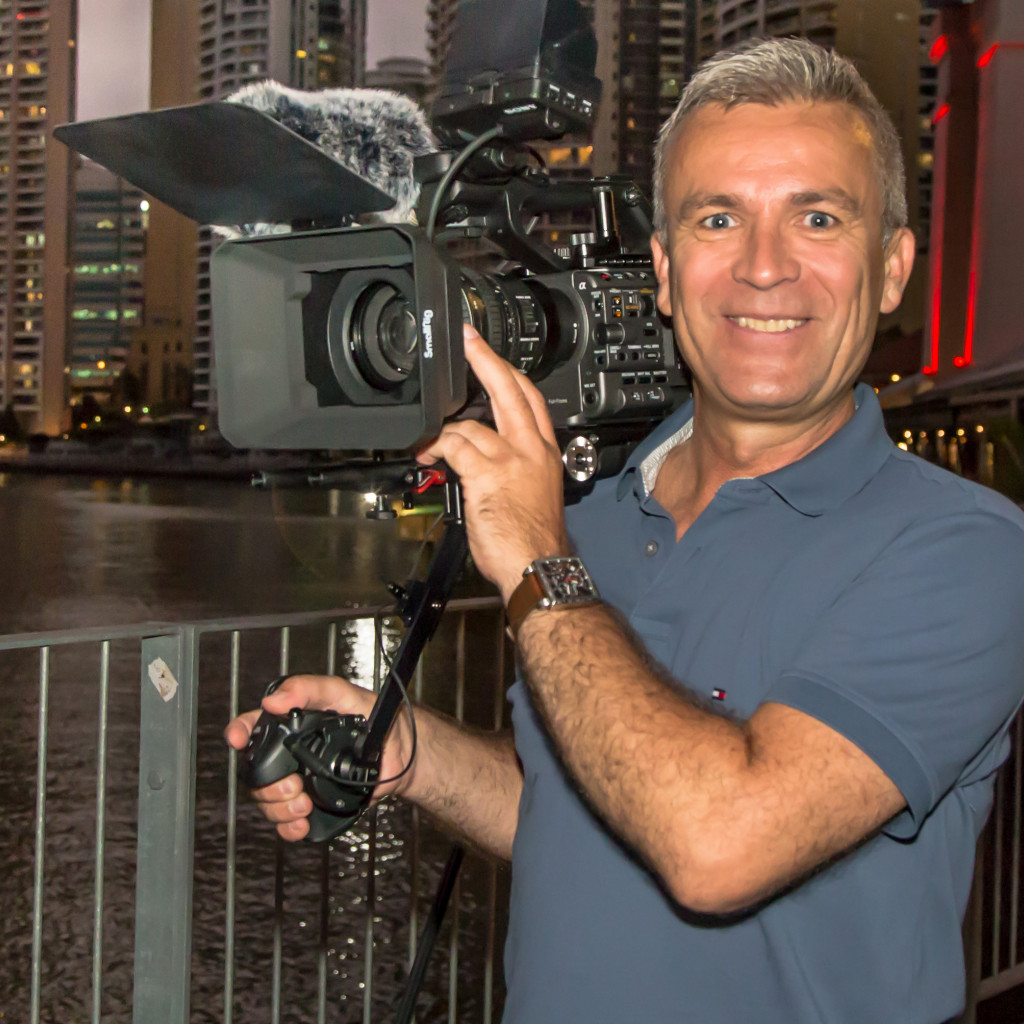 As the founder of the Sun Star Studio Pty Ltd, I take tremendous pride in my work and have over 25 years experience shooting and editing films. As a filmmaker, I started to work as a cameraman for the Hungarian Television (MTV) later I became a chief cameraman at the Bayerischer Rundfunk (Germany), RTL KLUB , Duna TV (Hungary) I worked on many high profile projects in the film and television industry, and I was involved in several project for the SBS and the National Geographic Channel.
Since I have moved to Brisbane in 2011, I am the official broadcaster for the Hungarian Television from Australia.
My work experience includes: documentaries, commercials,
network and corporate broadcasts, product launches, conventions and concerts and family events.
My equipment experience includes: hand held, dollies, jib arms,
aerials and submersible cameras. I specialize in high end lighting, stylized shot composition and storytelling with images.
As a Director, I work closely with our customers and clients to understand and creatively communicate their message to the target audience.