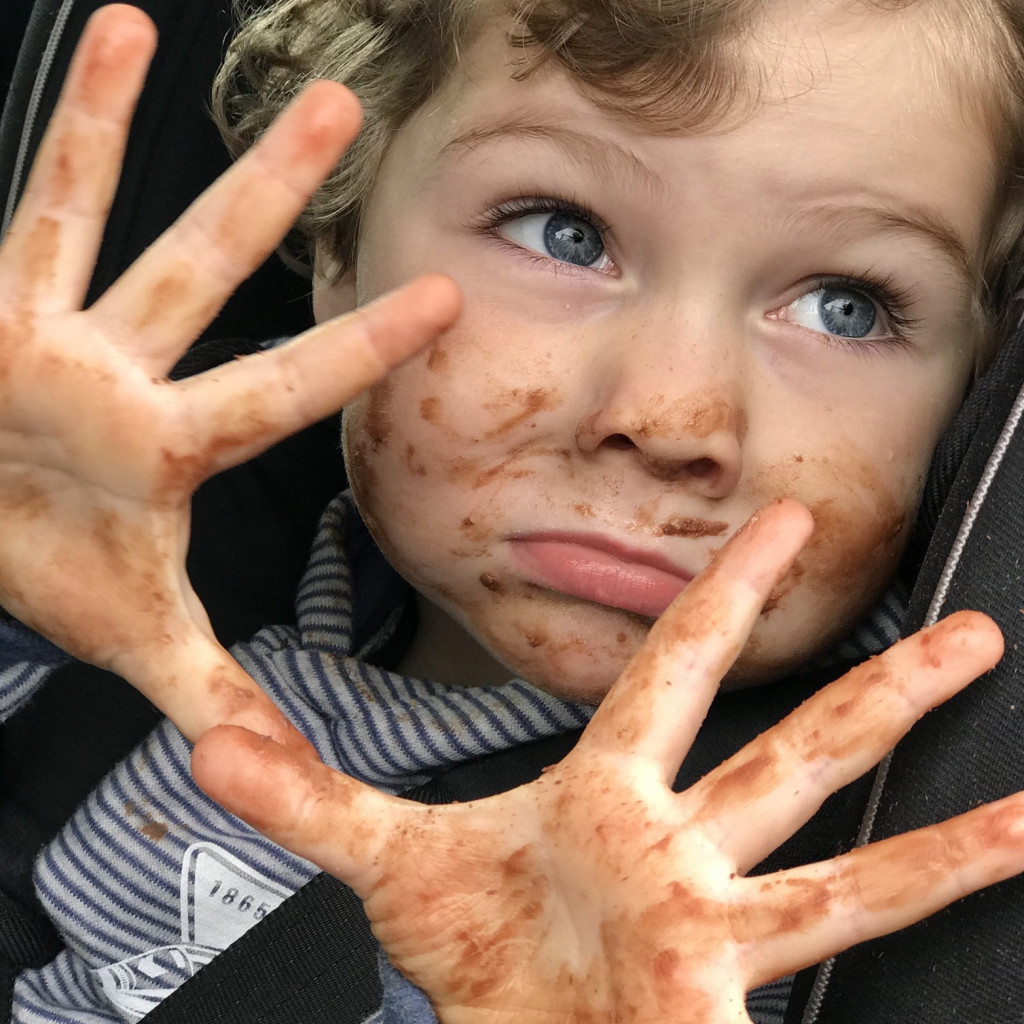 Allan Collins ACS grew up in Alice Springs and became the first Aboriginal person to be accredited by the Australian Cinematographers Society (The ACS’ highest honour) in 2003 (Accreditation number 297).

Allan graduated in cinematography from the Australian Film Television and Radio School (AFTRS) in 1996 and recently began studying for his Masters in Creative Arts in Screen Production at Flinders University in Adelaide, South Australia.

His awards include the Australian Film Institute (AFI) and Independent Film (IF) cinematography awards for Ivan Sen’s debut feature film “Beneath Clouds” in 2002, the 2010 Australian Cinematographers Society (ACS) Golden Tripod for his work on the Rowan Woods’ period drama “3 Acts of Murder” and The 2010 ACS Milton Ingerson Memorial Award (best entry in 19 categories of cinematography) for the recent Brendan Fletcher directed feature film “Mad Bastards” set in Western Australia’s remote and rugged Kimberley region. “Mad Bastards” screened in competition in world cinema drama at the 2011 Sundance Film Festival. Allan was also nominated for the 2011 inaugural AACTA awards, (The Australian Academy Awards) for best cinematography in a documentary, for his work on the 1890’s period docu/drama “Jandamarra’s War” which went on to win “Best Documentary”

Allan’s work as cinematographer on the ABC TV 1940’s period docu/drama “Croker Island Exodus” the story of the 95 Aboriginal children who transversed the whole Australian continent beginning with an epic journey of survival, after crossing from Croker Island to the mainland they walk to Oenpelli & Pine Creek, the film had it’s World Premiere In Competition at the Sydney Film Festival. Produced by Darwin company Tamarind Tree Pictures for ABC TV.

Allan was also the Director on the Foxtel – Bio Channel production “Who We Are In Sport” An inspirational story focusing on 6 Indigenous Sporting Super-Stars in conversation with Aaron Pederson. The 1-hour documentary will ignite Australia’s passion for sport, and encourage the next generations to follow their dreams. Foxtel aired the program on the anniversary of Prime Minister Kevin Rudd’s apology to the stolen generations.

Allan's films, both as cinematographer and director, have screened in the world's most prestigious festivals including Cannes, Sundance and Berlin. He continues to work throughout Australia on a varied slate of projects, both from within his own community, and in the mainstream film and television media. Allan has consistently sought throughout his career to train others in his craft, both within the industry as attachments and in the camera department, and in formal education through his lectureships and tuition at institutions such as SA’s Flinders University, SA’s ACArts, Melbourne's Open Channel, AFTRS, the Australian International Documentary Conference, CAAMA, and Screen West.