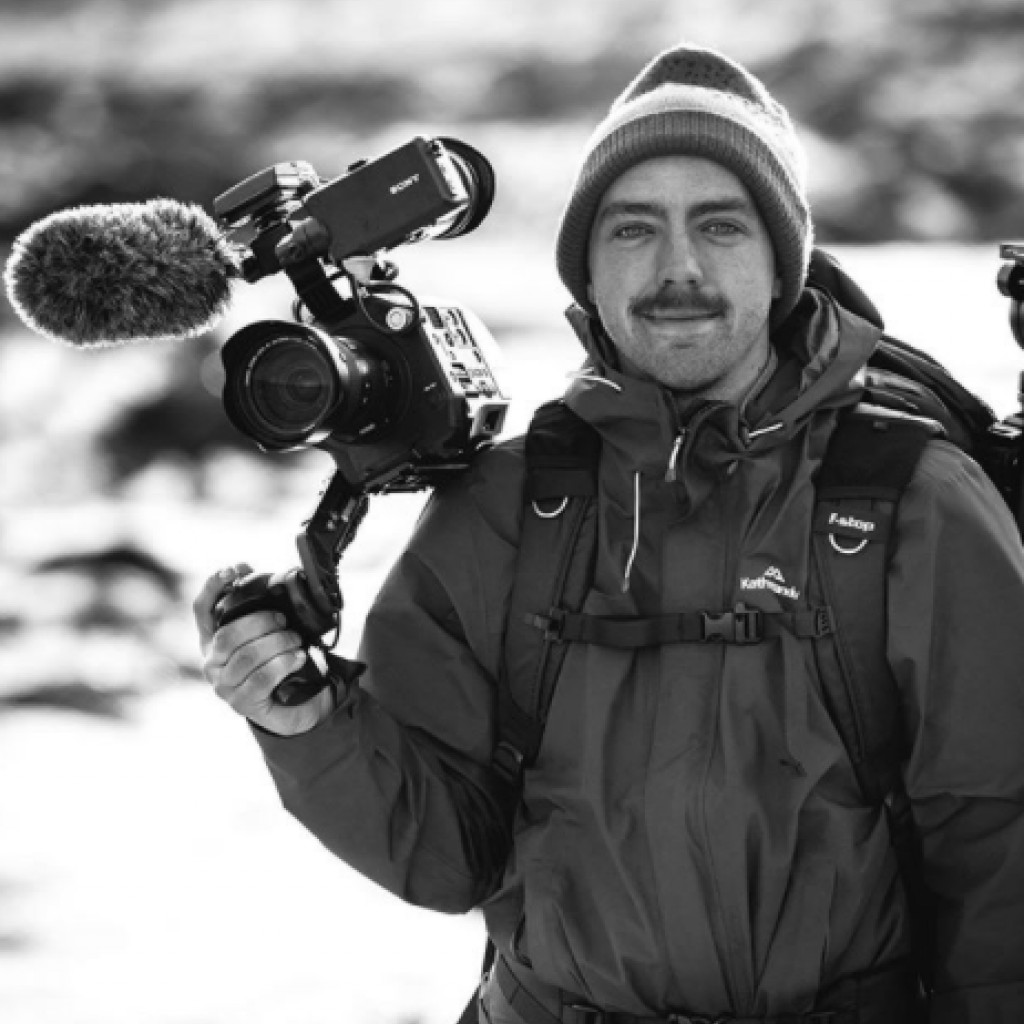 Can’t say I’m too handy with words but can spin a yarn if needed!

Ever since I was a young fella I have had a camera in hand. From the tender age of 7 I was constantly pestering my mum on family holidays to take the camera off her to inevitably only film the ground, wasting hours of her tape to using that same camera filming my mates at primary school on all sorts of adventures around the school which then lead onto the opportunity to start my freelance career in year 10.

It’s crazy to look back over the 20 year journey and think that something I loved doing as a young fella for fun has now turned into something that’s given me the ability to make a living and travel capturing content around the world.

Some of my achievements I am most proud of is a recent short-film I produced, directed, filmed and edited that was an offical selection in the Fly Fishing Film tour which is currently being toured through cinemas internationally and nationally. I’ve had numerous projects shown on free to air and on cable television. Co-filming an inner sanctum documentary following the Port Adelaide Football Clubs season’s for three years and working on multiple mini-documentary re-calls also shown on free-to air. I have been shortlisted as a finalist in the documentary and portrait categories in the Australian Photography Awards.

I’ve been privileged enough to work on a wide range of projects and across all elements of production for some wild companies and brands. This has allowed me to develop wide skill sets from directing, cinematography, editing and producing. Feel free to drop me an email to discuss any creative opportunities you may have.