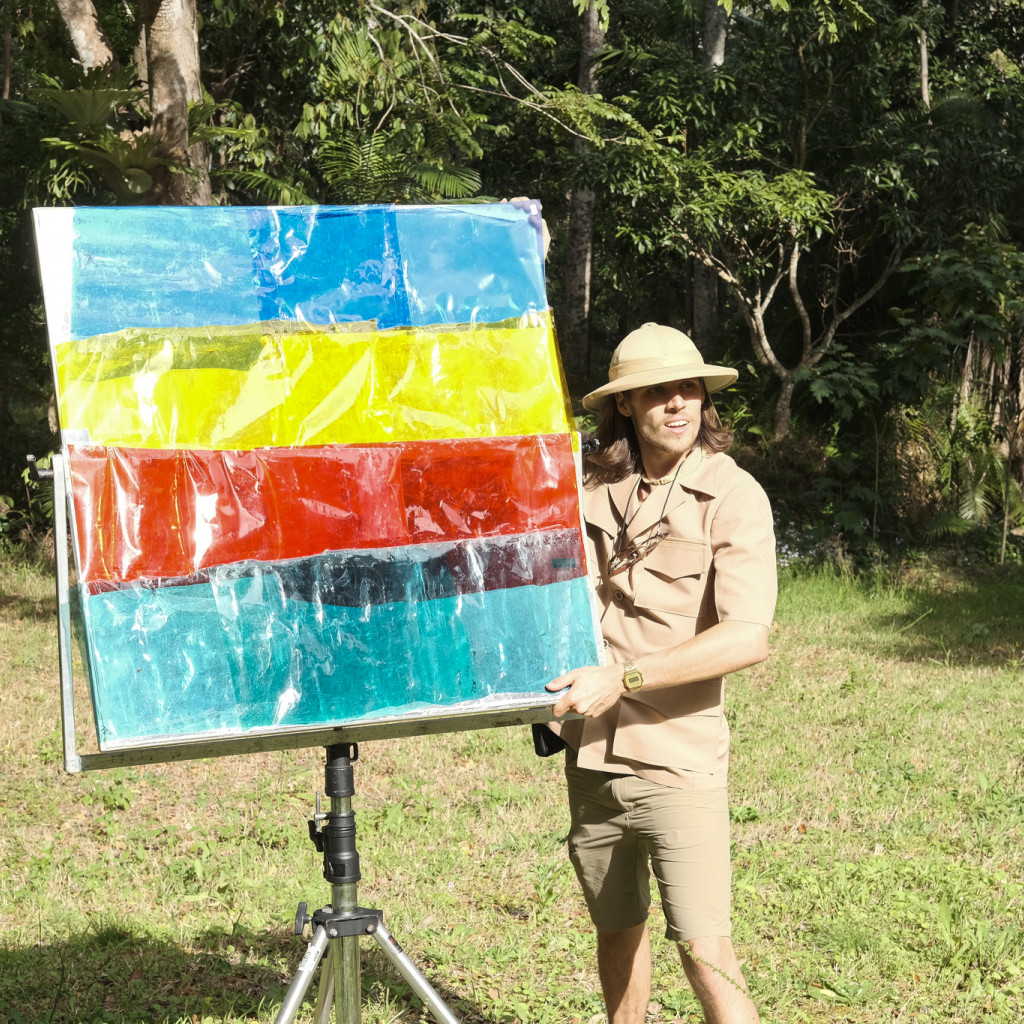 Elliott is working in Brisbane as a freelance cinematographer.

Elliott has a background in Visual Effects with a Diploma of Screen and Media (Visual Effects) in 2014, Prior to starting at Griffith Film School in 2015.

During his time at Griffith Film School, as well as shooting his own student work, he has undertaken several crew roles on feature films from Camera Assisting to Gripping. Most notably, his work spans across productions such as Pacific Rim Uprising, Swinging Safari and Occupation. In which he was able to closely learn and grown from watching and assisting great cinematographers such as Brad Shield, ACS, Katie Millwright, ACS and many more...

In his final year at Griffith Film School (GFS) in 2017, Elliott was nominated for best Cinematography for his Film The Undoing Of Kate Burchell, which was also the recipient of the BEST FILM award 2017.