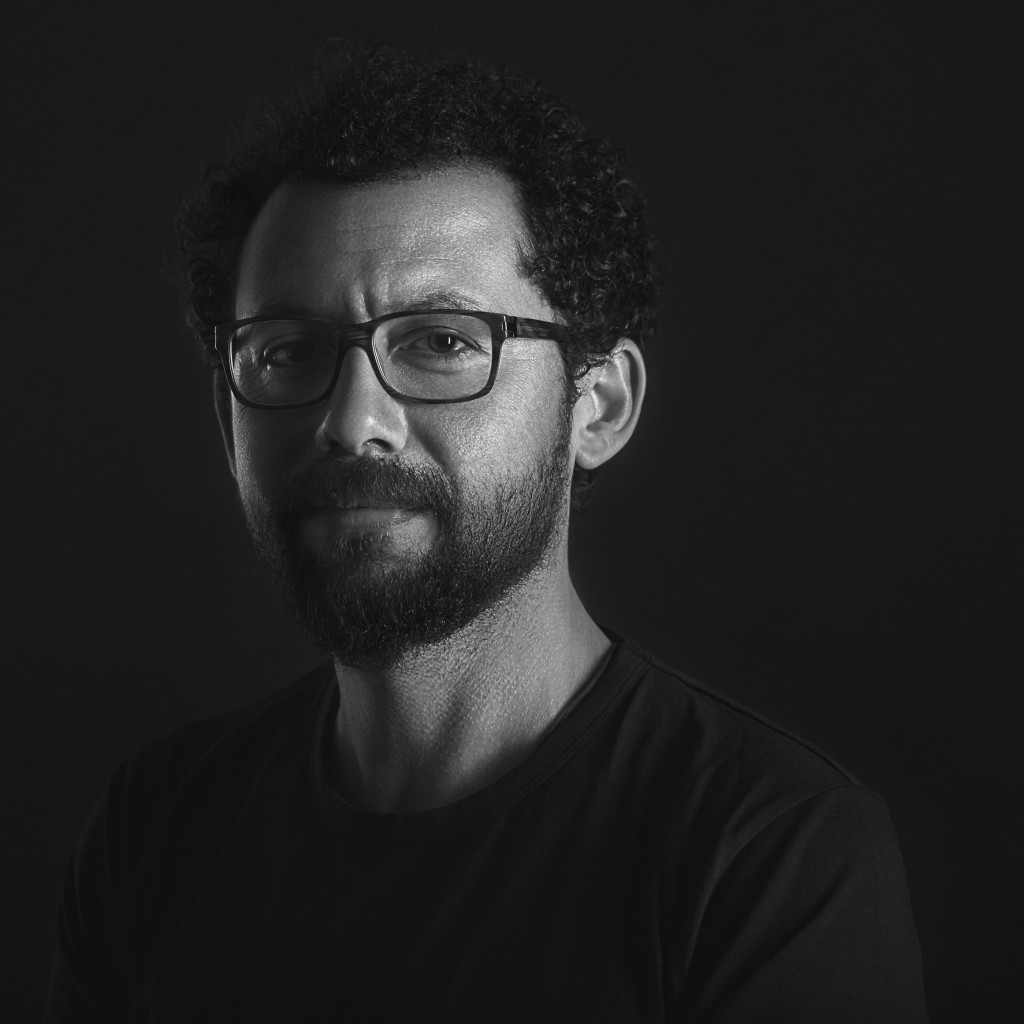 For more than twenty years, DOP/Director Ahmad Al Morsy has been working in the filmmaking industry making more than 50 films and over 2000 TV ads as a DOP, and recently as a director as well.

Best known for his adaptability, Al Morsy has always kept pace with the latest developments in filming techniques and excelled in experimenting with new tools in filming TV ads and movies.

In 2001, Al Morsy became the youngest DOP in Egypt with his debut film Violence and Sarcasm (Al Unf Wal Sokhrya), followed by Heads and Tails (Malek Wa Ketaba) in 2006. In 2010, he received three awards for his film Messages from the Sea (Rasa'el Al Bahr), Egypt's official submission to the Academy Awards for Best Foreign Language Film. Later, he was the DOP of Wahed Saheh (2011), Al Hafla (The Party) (2013), and then The Blue Elephant, which shattered previous records at the Egyptian box office in 2014.

His film Aswar Al Amar (Walls of the Moon) is the second film in the world to be shot using ARRI D21 camera in 2009, where Al Morsy mixed between using digital cameras and 35 mm films. In 2017, Al Morsy repeated his collaboration with director Marwan Hamed and writer Ahmed Mourad in The Originals, which continued with the new film Diamond Dust that was released in 2018, followed by The Blue Elephant 2, which is currently in production.

In 1998, Al Morsy graduated from the Higher Institute of Cinema, and then he traveled to the USA to complete further filming studies in different cinematography schools attending classes of Feature Film Lighting, DP Master Class and Advanced Cinematography.

Al Morsy worked as a Steadicam Operator on 40 films. In 1999, he participated as a 1st Assistant Camera (1st AC) in El Medina (The City) by Yousry Nasrallah, which holds the record for Egypt's first film shot by a digital camera. As a Cameraman, his repertoire includes other gems from the Egyptian cinema archives, such as Youssef Chahine's Alexandria ... New York (2004), Mohamed Yassine’s The Gazelle's Blood (2005) and the highest production budget film in Egyptian cinema history, The Yacoubian Building (2006).

Most recently, Al Morsy joined a team of professional expeditions in a first-time unearthing of a Pharaonic tomb in Minya, Egypt, that streamed live on the American Discovery Channel as a special titled "Expedition Unknown: Egypt Live".
Al Morsy was a jury member of the Arab Cinema Horizons Competition held within the 2017 Cairo International Film Festival (CIFF) and the Made in Egypt competition at the Shnit Worldwide Short Film Festival in the same year. Moreover, he conducts a number of lectures and writes several articles about the art of cinematography.

As for TV commercials, Al Morsy became one of the most important cameramen in the Arab world due to his passion in experimenting with new tools in more than 2000 ads in Egypt, UAE, Lebanon, Morocco, Jordan, U.K., France and Spain. Al Morsy's outstanding talent in cinematography made ARRI select his ad for the Union National Bank for its showreel presentation at IBC Expo 2015 that featured videos that have been filmed using ALEXA cameras in 2015 and in 2016 within The Looks of ALEXA video that features Al Morsy’s Ministry of Electricity TV commercial; Enta El Hall, in addition to the ad for L'azurde. ARRI also featured his work in Al Aslyeen film, Vodafone's "4G Geel Bykamel Geel" (A Generation Leads Another) commercial campaign, and superstar Angham's music video "Ann Farh Ghayeb" in their camera showreel in 2017, in addition to WE Communications ‘Indigo Plus’ in 2019.
Al Morsy also filmed many music videos for major artists in the Arab world, such as Tamer Hosni, Samira Said, Mohamed Mounir, Angham and Sami Yusuf.