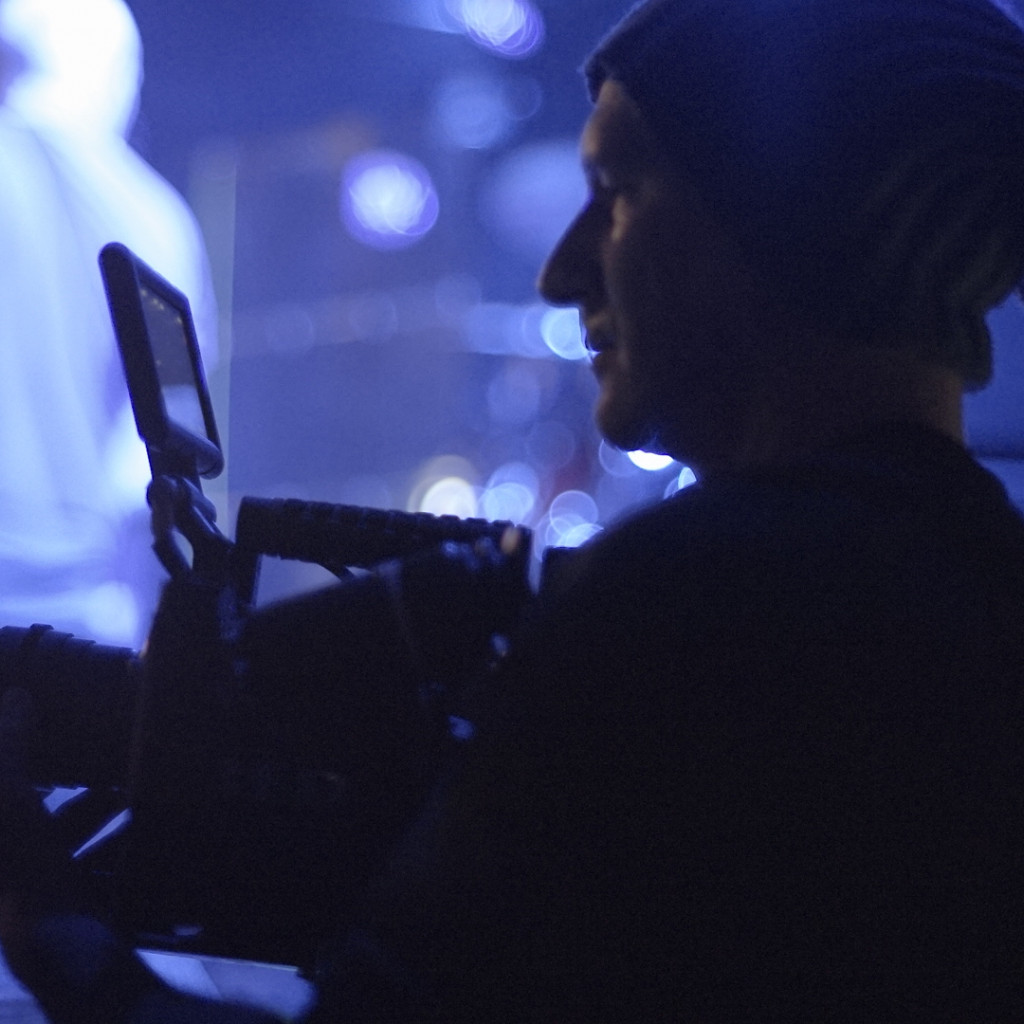 Richard is an award winning writer director who always writes his bio in the third person.

He's created content for all types of screens and mediums, from mobiles to the sides of buildings. For web, tv and cinema audiences to opera, music festival or concert crowds. He's also won the AADC's Master's Chair twice and was the recipient of the AADC's 2016 President's Award for outstanding contribution to the Industry. His music video work has been nominated for best video at the ARIA and MTV awards.

He has a wide skill set that includes shooting on his red epic dragon to finishing in flame and smoke, with motion design and 3d in the middle.

He describes himself as a holistic filmmaker who focuses on style based strongly in story, usually with some kick-arse tunes thrown in.