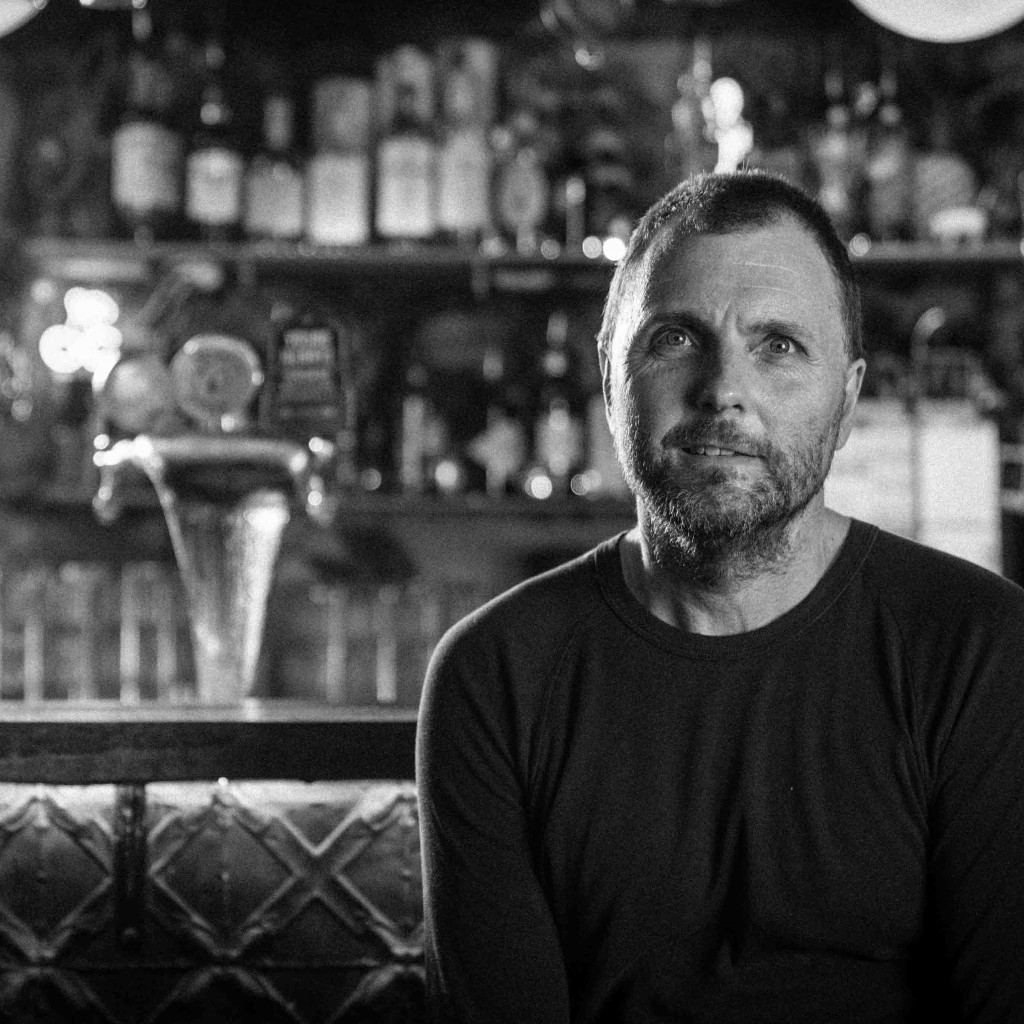 Justin enjoys the camaraderie of the film making process and seeks out directors and producers to co create cinematic innovation and mischief. He helps to make a harmonious set that the gives the actors and director the creative space they need; and is always looking to build that cinematic moment when composition and light meet performance and plot.

Born to dairy farmers in South Gippsland, Victoria, Justin began his film career at the age of fourteen, making Super 8 films on and around the family farm, leaving to study at Melbourne's Swinburne Film and Television School, where he graduated with a Bachelor of Art in Film & Television in 1986. Now based in Sydney, Justin has worked as a freelance cinematographer since 1996, shooting numerous features, short films and television commercials - including Love and Other Catastrophes, Strange Planet, Russian Doll, Lockie Leonard, Ka-Ching Pokie Nation and Changing Minds - to local and international acclaim.