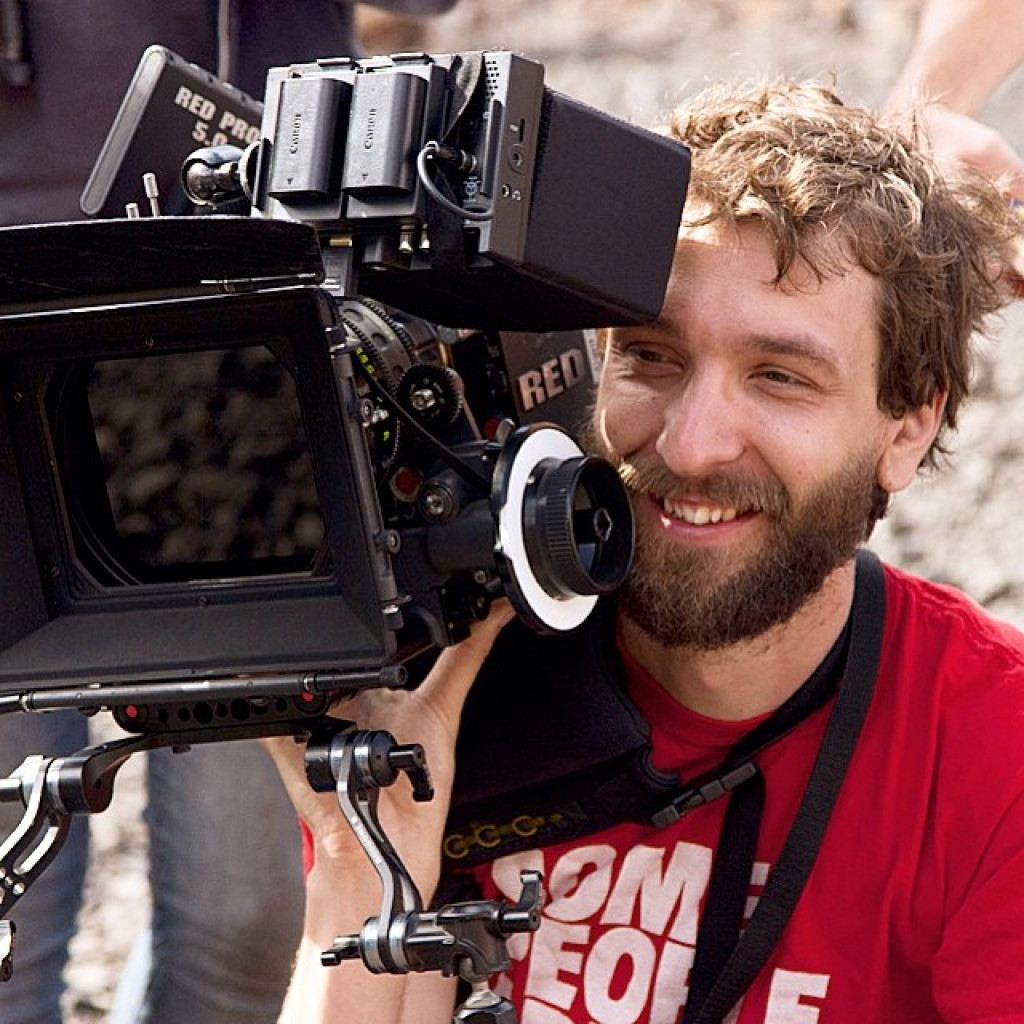 Samuel Baulch works with vision, speed and an inherently collaborative nature. He has built an impressive slate of credits, both feature films and commercial works with some of the world's biggest franchises.

Having shot numerous short films, Samuel has also made strides in the feature world having recently shot Arrowhead, an incredibly ambitious Sci-Fi directed by Jesse O'Brien, and is currently in production in 2 feature length films Quanta and Two Heads Creek.