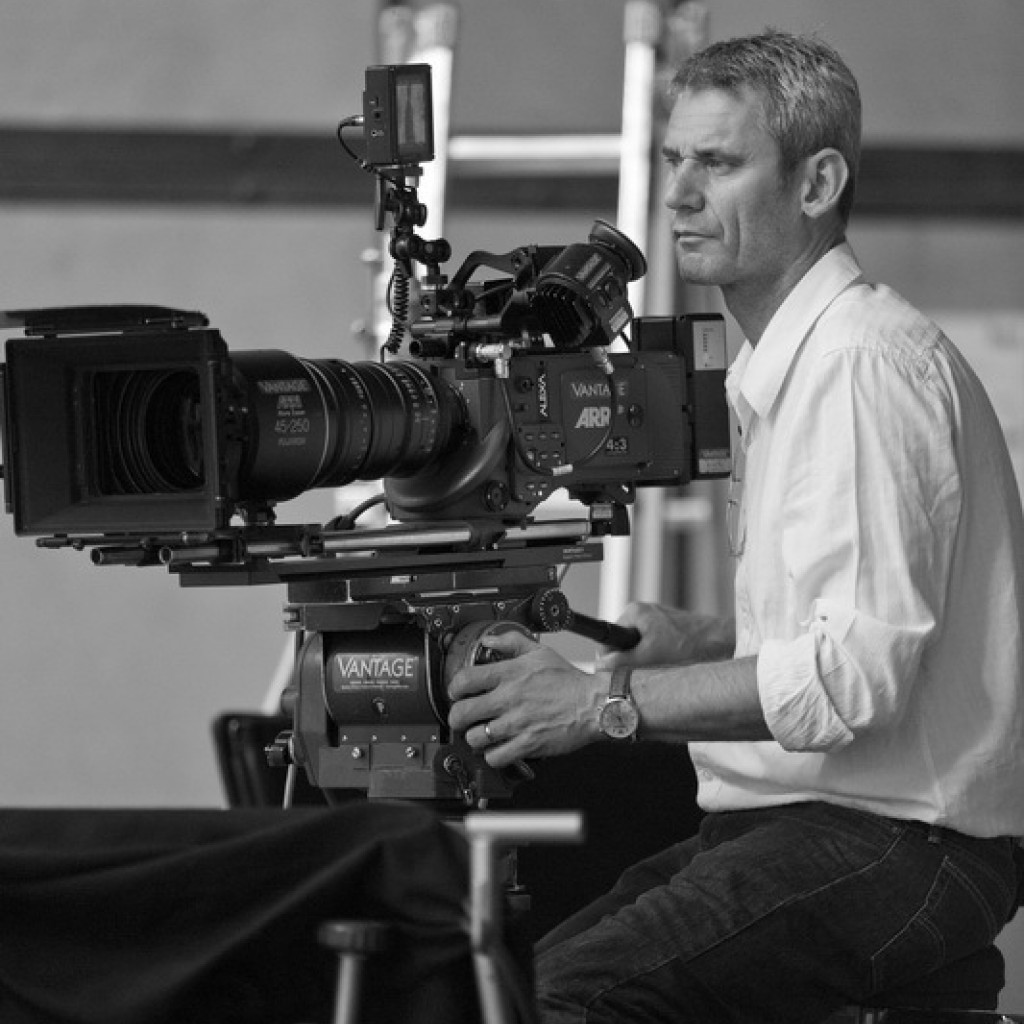 Mark was born in 1964 in what used to be Czechoslovakia. In his desire to see the world Mark has joined the merchant navy at the tender age of 17. His love of cinema led him to become the ship’s projectionist. As he jokingly claims it was his first film school. After five years of crisscrossing the world’s oceans Mark had decided not to return to his then communist homeland and defected to Australia. Upon arriving to Australia in 1988 mark enroled at the North Sydney College where he studied cinematography under Terry Byrne ACS earning the best camera student award.

Since graduating Mark has worked extensively all around the world and has been behind the camera of seven feature films, many documentaries, music videos, countless short films, TV and cinema commercials. After twenty years of living in Australia Mark has decided to relocate back to Europe and is now based in Prague.

In 2012 Mark has been accredited by the Czech Cinematographers Society.