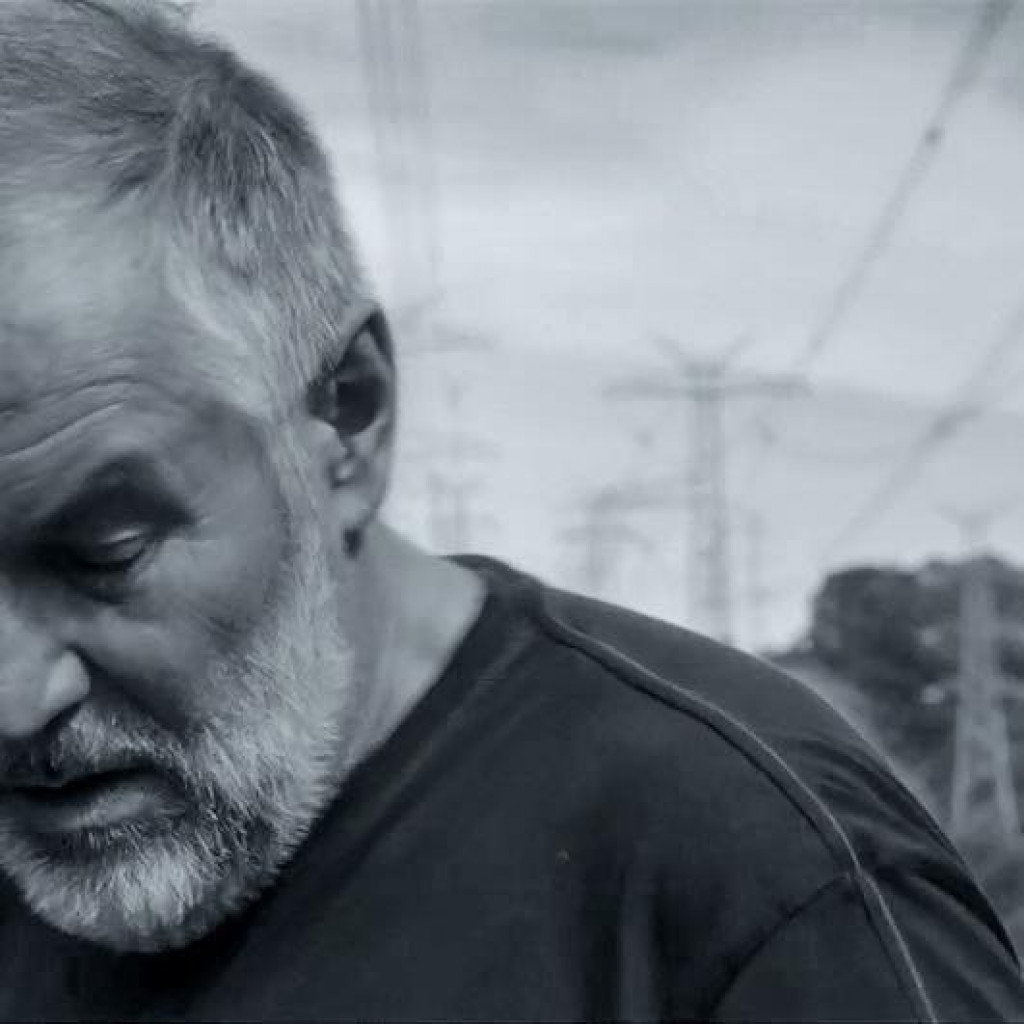 LÁSZLÓ BARANYAI was born in Budapest, Hungary in 1950.

He started work as Camera Assistant for the Hungarian Film Company MAFILM in 1970.
In 1978 he was accepted into the internationally renowned ACADEMY OF DRAMATIC & CINEMATIC ART, FILM & TELEVISION, Budapest.

After graduation in 1982 he returned to MAFILM where
he shot feature dramas, feature documentaries and many short subject dramas and documentaries.
These projects garnered him numerous awards and established his reputation for excellence in Cinematography.

In 1988 he relocated to Australia.
Now based in Melbourne, Laszlo has forged a body of work including TV series, mini-series, documentaries, short dramas and multi-award winning feature films.

In 1996 The Hungarian Government awarded him the
“TRIBUTE TO EXCELLENCE”
- a prize especially
established for Hungarian filmmakers living abroad and awarded for their outstanding contribution to world cinema.