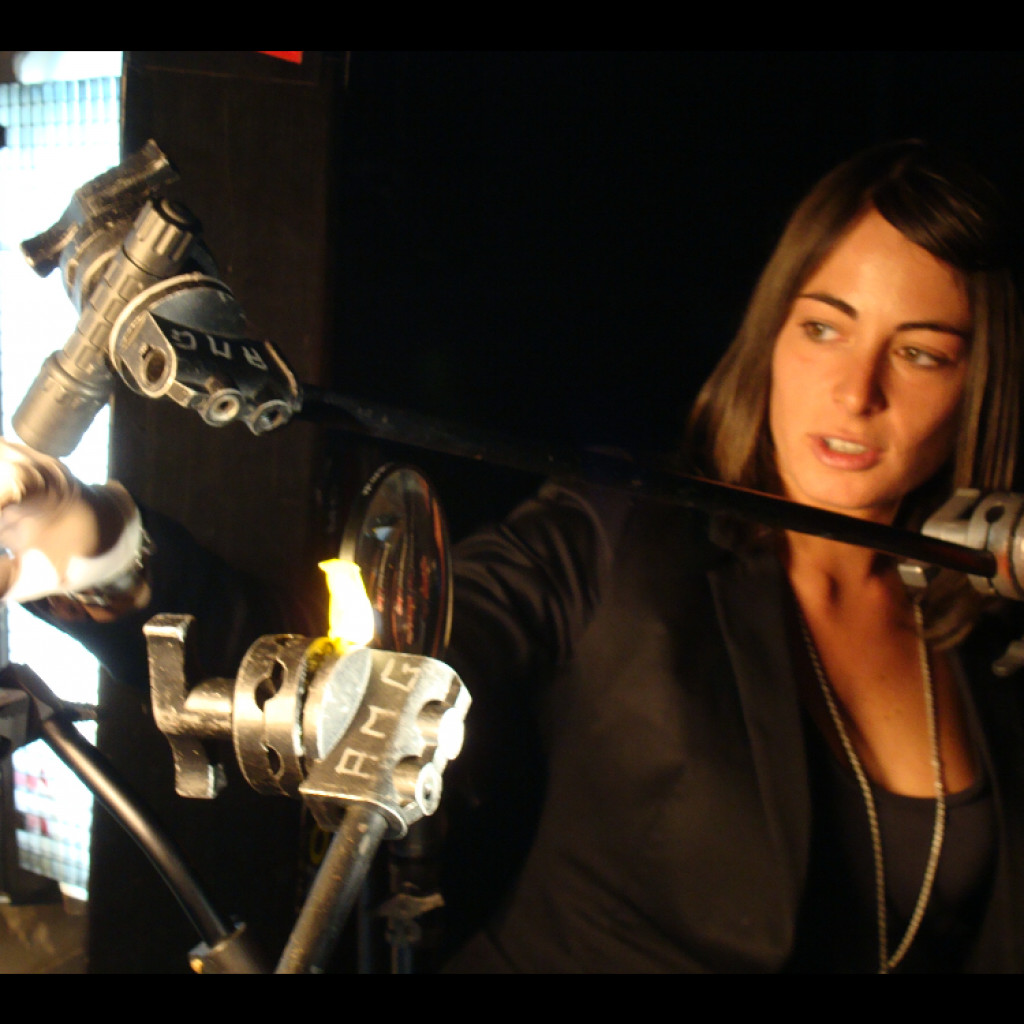 Joy Carnebianca was born in Italy from an Italian mother and a South American father. She starts to work in the Italian film industry just after the high school as a freelancer in 2007.
She worked as a Video Assist, 2nd AC,Clapper Loader and DIT for the major Italian Film and Television productions for several years, working with a huge number of different Directors of Photography learning different ways to use light and film, travelling across Italy and Europe.
In 2013 after she worked with film ( 35mm and 16mm ) for many years she decided to improve her skills and move to Australia to learn as much as possible about digital. She became part of the Australian film industry working for a camera rental house and later on she participated to several Australian productions.
In 2014 Joy graduated with High Distinction in Film and Television at Swinburne University of Technology. She has also directed the photography of a few short films.