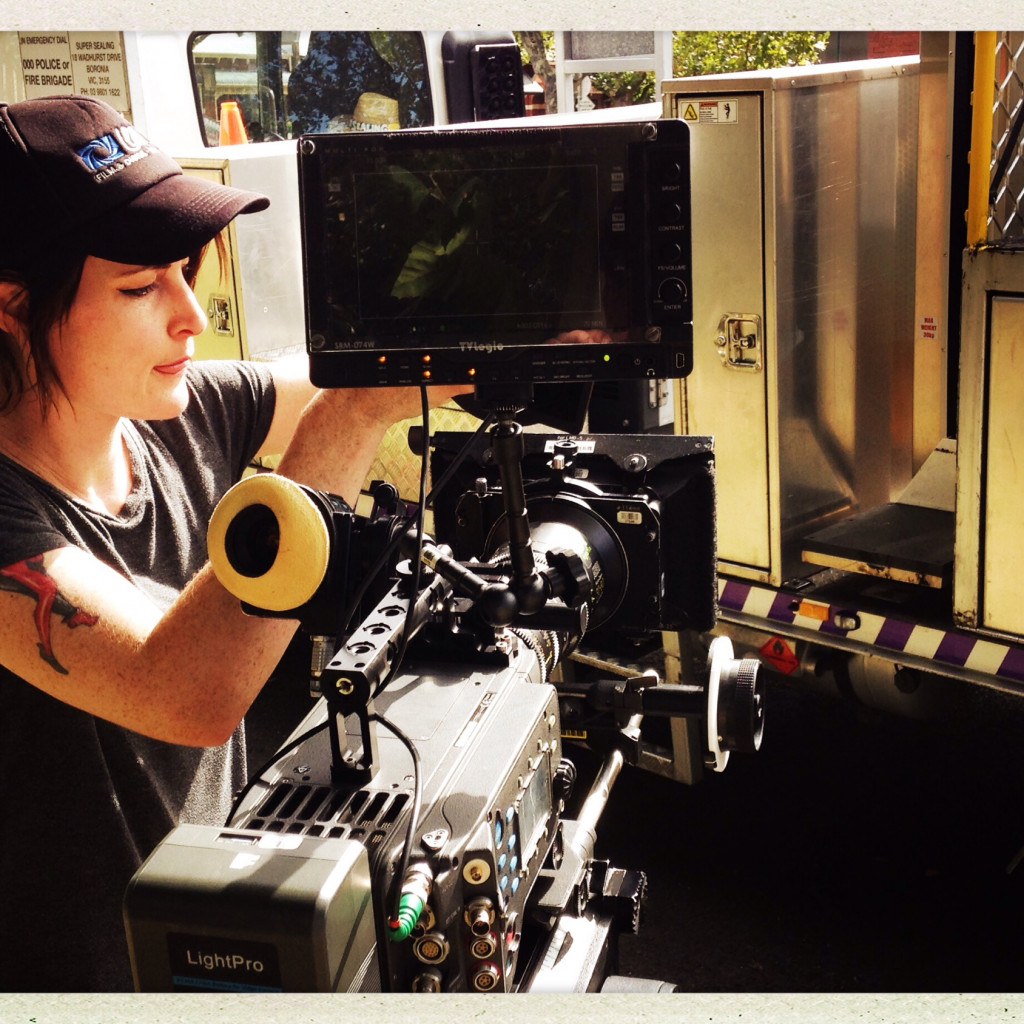 Since finishing Valedictorian in her Bachelor of Film Production in 2011, Vanessa has shot numerous local independent productions ranging from short films, corporate spots and music videos.

Vanessa gained a Silver Award from the Australian Cinematographers Society in 2014 for her work on the music video 'Waking up the Same' by Cosmo Black.

In addition to shooting independent productions, Vanessa has also worked steadily as a Camera Assistant on a variety of Film and Television. Credits include feature film ‘Scare Campaign’ and long form titles such as Picnic at Hanging Rock, Offspring, The Beautiful Lie, Nowhere Boys, Romper Stomper: Next Gen and Underbelly Files: Chopper.

Her work has screened at festivals locally and internationally. In 2016 the short film 'Trolley' was accepted into the Rising Sun Film festival and in 2017 'Today is Not the Day' was screened at the 25th year of the Raindance Festival in London. 2018 saw another title 'Better Safe Than...' shown at the Dances With Films Festival in LA.

To view her showreel and a list of Production Credits, please visit: