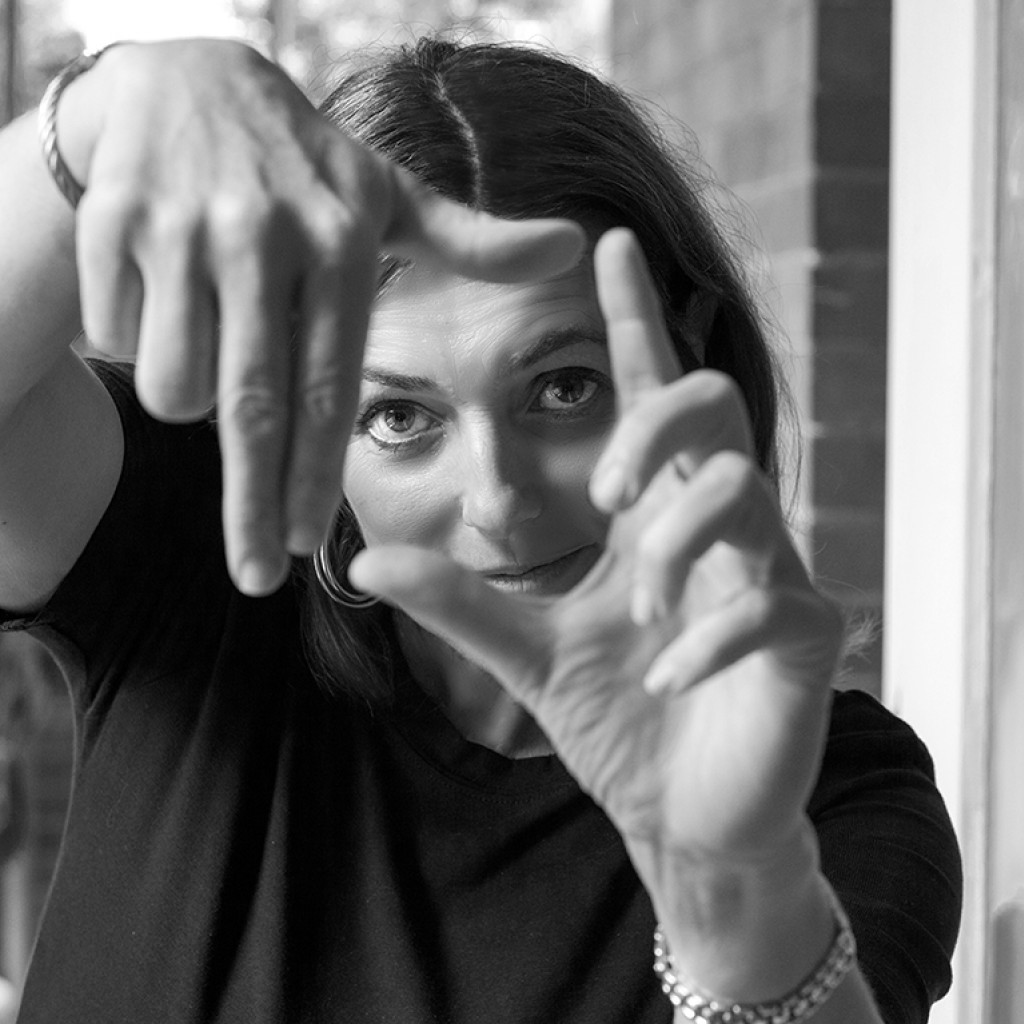 Born in the suburbs of Paris, Sandrine grew up in Bordeaux. A desire to make films in her adolescence had been instilled from a very young age, and it is her constant call for adventure and discovery which will eventually lead her into the film industry.
In her early twenties she travelled around the world, lived in New Caledonia, though Australia’s charm made her call that country home. She worked for the popular Sydney based radio station “Eastside Radio” on the show “Forever French” which was highly appreciated by Francophile listeners. She worked as an actress and director part of the French theatre company association “Le Petit Théâtre de Sydney”, working on numerous shows in Sydney.
In 2013 she got a diploma in Film and TV from TAFE North Sydney and crewed on numerous short films around Sydney. Though in 2015, when the Melanesian archipelago was hit by cyclone Pam, Sandrine took charge and lead her team through the different parts of Vanuatu affected by this disastrous cyclone. Sandrine’s first directorial documentary film is born: "PAMDEMONIUM" in 2018. The film has been touring many film festivals until 2019 and won several Excellence Awards in Los Angeles, Nassau, Tahiti , France. She released her second film documentary about bushfire disaster which called "INFERNO WITHOUT BORDERS" has been selected at Melbourne Documentary Festival 2021, and NWBIFF festival summer 2021.