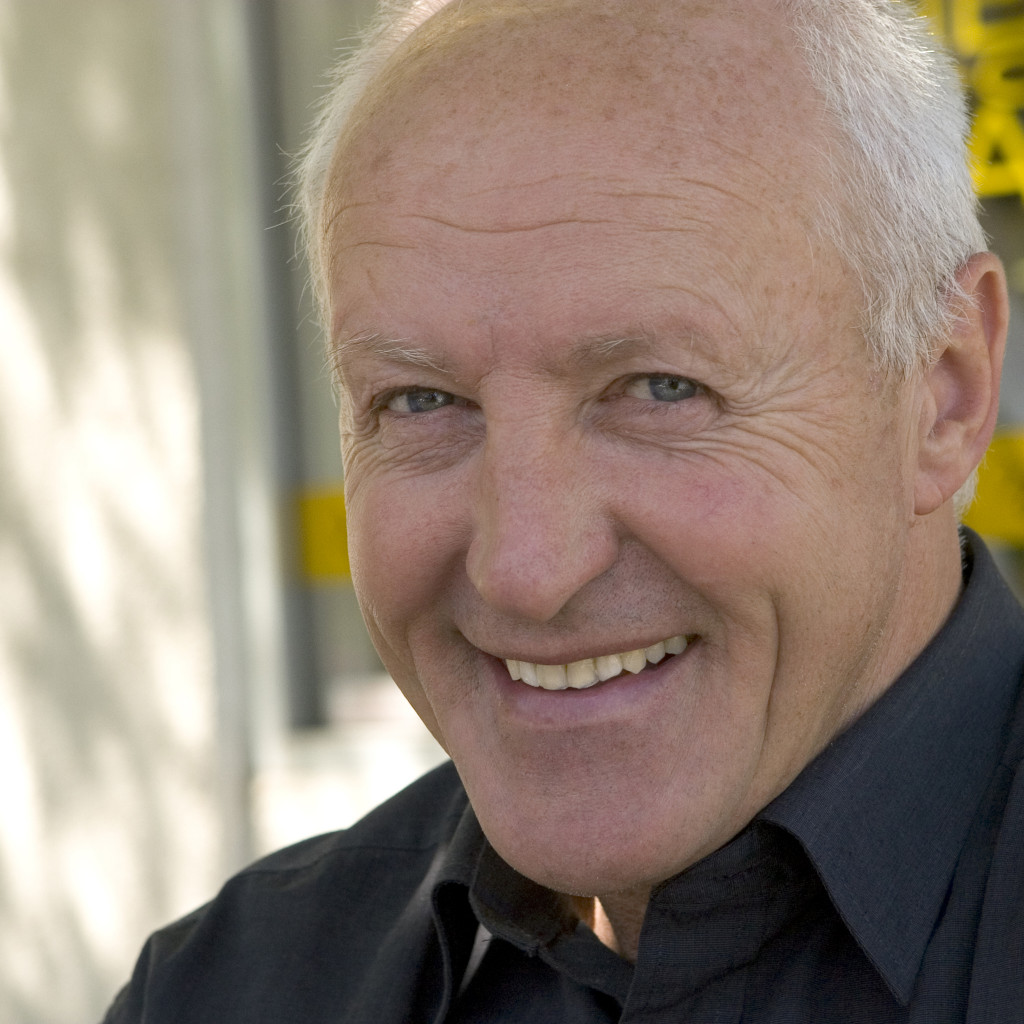 My career spans over 50 years in the film and television industry.
I have been a cinematographer since 1969 when I started with Channel 7 Melbourne.
Freelance since 1972 my work varied from News to Current affairs, from 1975 worked with the BBC and ITV foreign correspondents shooting Foreign reports with their journalists.

Having been trained in film I moved comfortably into the electronic image gathering area shooting on tape cameras from the early eighties.

Most of my current work involves Corporate videos, Television Advertisements and Current Affairs.