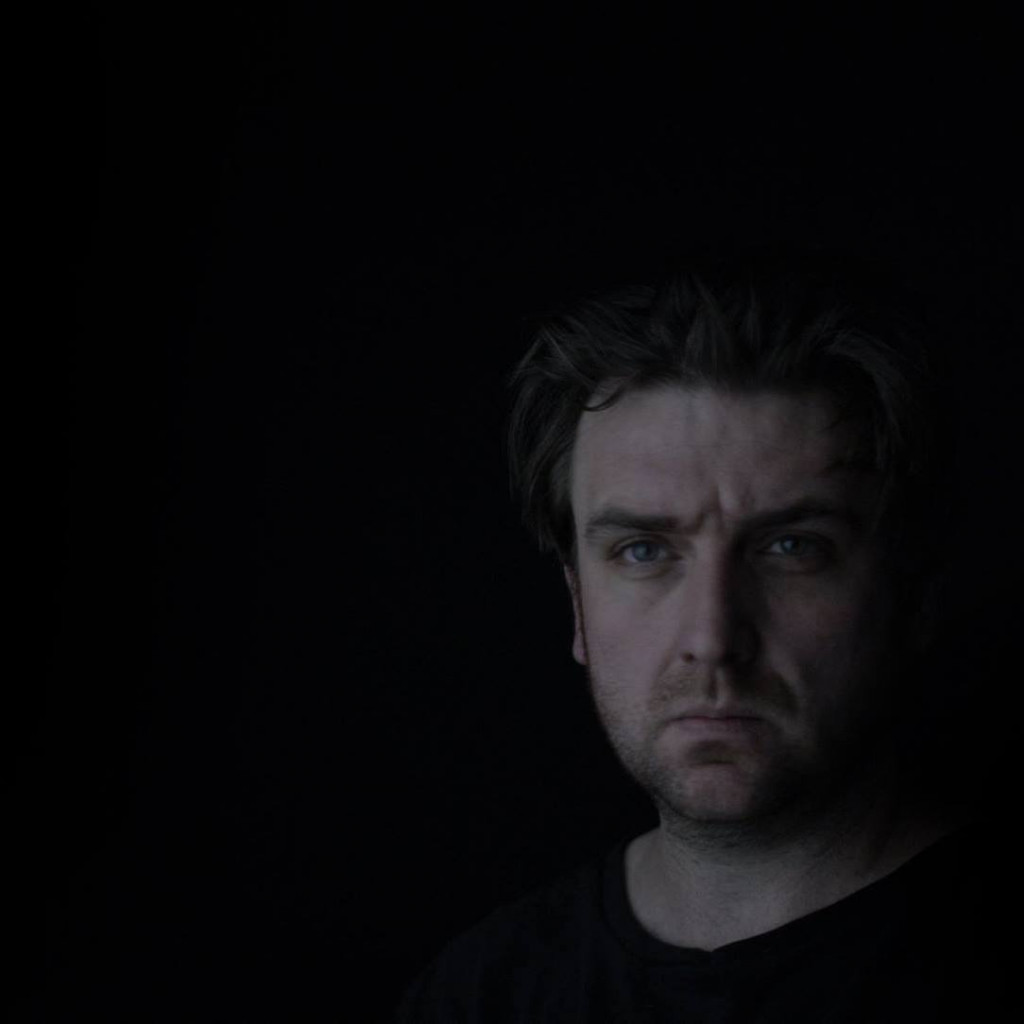 Matthew Wood has been working in the Film & TV industry for the past 19 years.

Having gained recognition for his early film projects, Matt’s career path was clearly destined for Cinematography.

Having studied at the Victorian College of the Arts, he gained the reputation amongst his peers as having a uniquely creative eye. It is this creativity that saw him win Gold at the Australian Cinematographers Society Awards in 2003. And in subsequent years the quality of Matt’s work has continued to be both acknowledged and celebrated with awards from all across the world.

While studying Matt worked his way up through the ranks of the industry, working as a clapper loader through to becoming a cinematographer.

This allowed Matt to develop not only his creative eye, but to back it up with the technical skill.

Matt has evolved overtime from short films, onto music clips, then developed further into TVC’s and feature films.

Over the years, Matt’s work has taken him all over the world. Filming in a variety of locations from Afghanistan to Switzerland, and many in between.

Matt prides him self on relentlessly pursuing the directors vision and not swamping it with his own style.