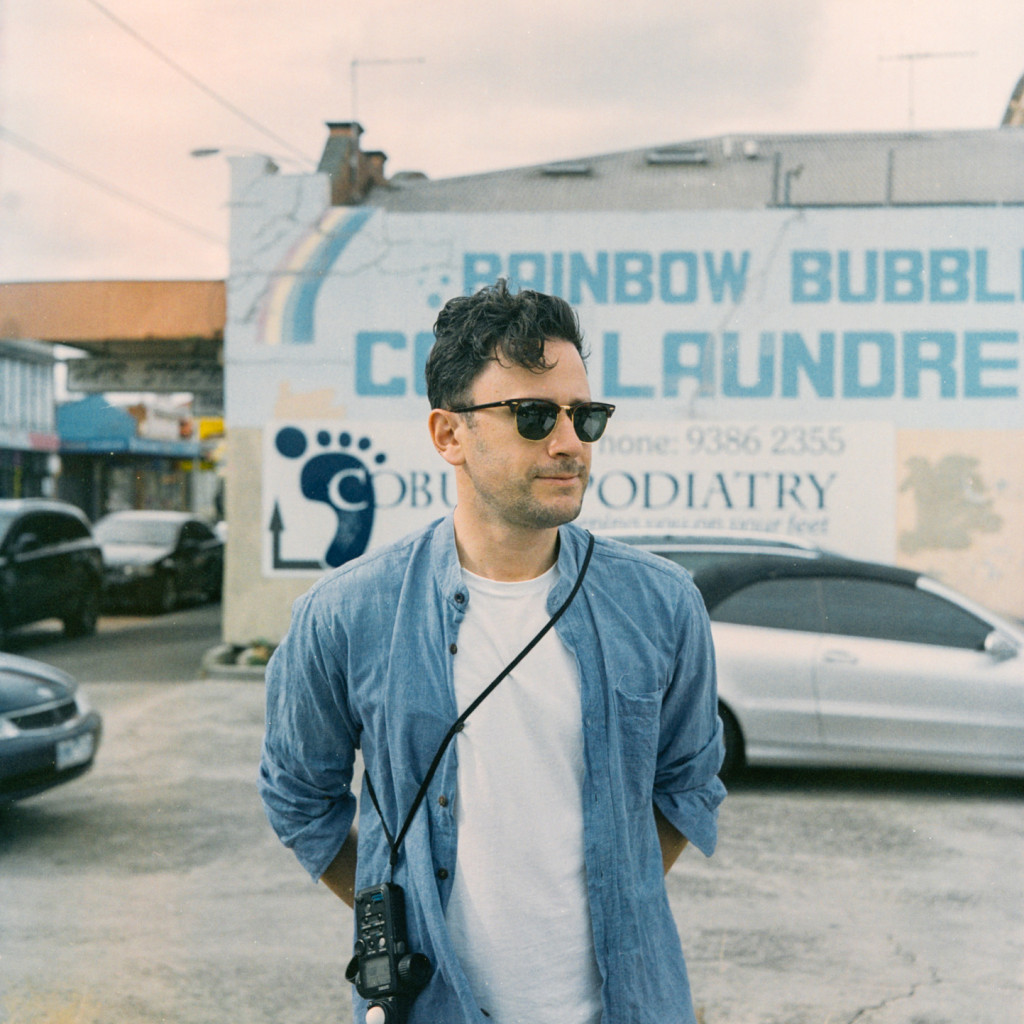 Ryan Alexander Lloyd was born and raised in a small town in New Zealand, Aotearoa. His ancestors are Ngai Tahu, Maori, who proudly invented shoes made out of seaweed to escape some bad eggs. For some reason, seaweed shoes never caught on. A Director of Photography whose work has been seen at international film festivals in Toronto, New York, Berlin, Melbourne and in Austin.

Ryan has won a number of Australian Cinematography Society (ACS) awards for his work in Dramatic Short Films. Based on his talent and inspiring style Ryan was selected to participate in the Berlinale Talent Campus.