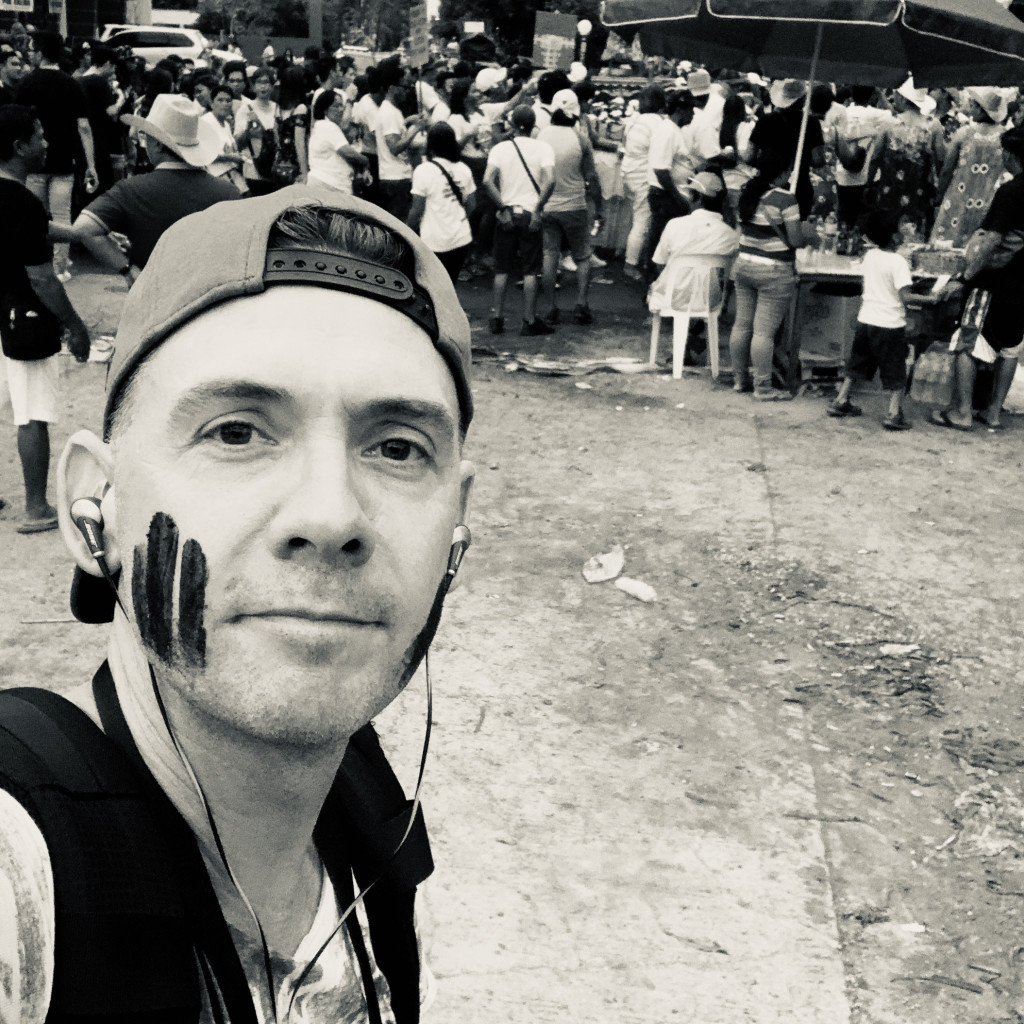 After starting as a Camera Assistant with Edwin Scragg ACS, Simon studied Drama at the University of Queensland where he formed Zen Zen Zo Physical Theatre, an innovative performance company that would have an enormous impact of Brisbane theatre appearing in 3 Brisbane Festivals and touring internationally. Increasingly involved in making documentary and promotional films Simon moved back into film production full time in 2014 as a director and cinematographer quickly building a suite of regular clients including QPAC, State Library of Queensland, Museum of Brisbane, Brisbane City Council, Liquid Interactive and UQ Art Museum. In 2018 he received a Gold Award in Cinematography from the Queensland ACS for his film People of Paradise shot in the Philippines for adventure travel company Tao Philippines. In 2018 he focused on deepening his cinematography craft by apprenticing to Mark Wareham ACS (Wanted, Channel 7) and John Stoke ACS (Harrow, Hoodlum Entertainment/ABC). In 2019 he received the ACS Scholarship to attend Camerimage in Torun, Poland.