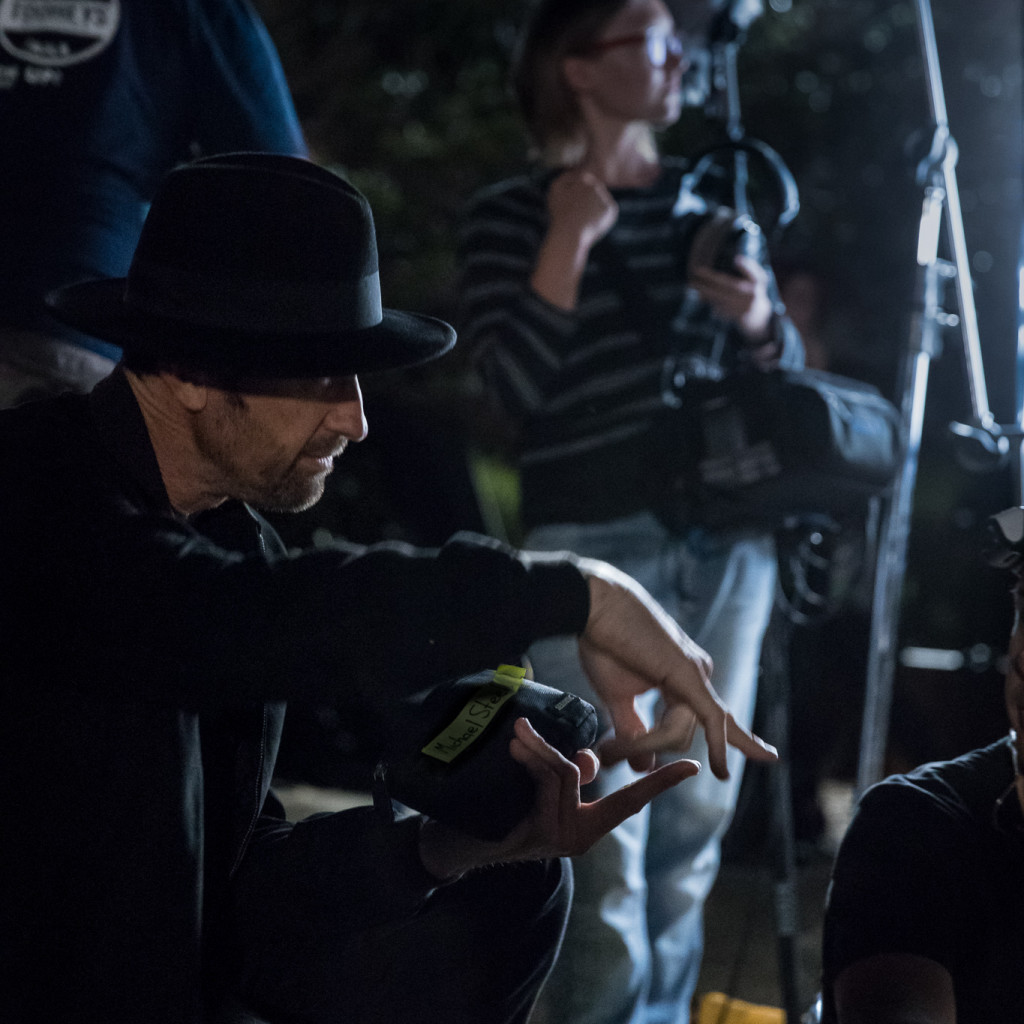 An interest in painting led me to pursue work in the film industry in 1997, first as a clapper
loader then as a focus puller. During this time I worked on over twenty feature films including
The Matrix, Garage Days, The Worlds Fastest Indian, over 150 TV commercials, numerous
short films, documentaries and music videos.
From 2006 I began work as a Camera Operator on various short films, TVC’s and music
videos. In 2010 I graduated with a Diploma in Cinematography from the Australian Film
Television and Radio School and have since been cinematographer on a variety of long form
TV dramas, feature films, documentary’s and commercials.
Most recently I completed work on two very different short films. One a Sci-Fi/Thriller titled
‘Atlas 2037’ and the other is a drama set in an apartment complex that focuses on differing
interpretations of acceptable behaviour between a man & woman.